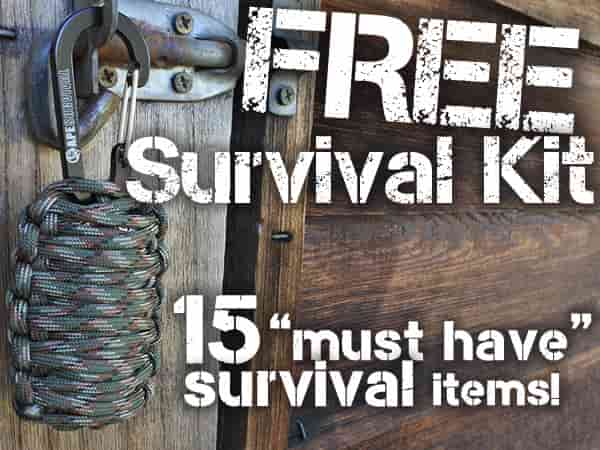 Any camper who claims never to make a mistake in the bush is either handling the truth carelessly or doesn’t get out there too often. No matter how many years we’ve been at it, all of us are guilty of an occasional “error of judgement”.

But is that such a problem? Certainly not. If we admit to the blunder, carefully think through it, and try to salvage a lesson from it, each mistake becomes a more effective learning experience than any number of trouble-free camping trips.

It seems to me, though, a few campground blunders crop up more frequently than others, particularly among newbies of the outdoor scene. Here are seven bloopers you should watch out for:

Poor choice of equipment
No doubt the earliest trap of all for enthusiastic but inexperienced campers lurks among that vast array of equipment and hardware that confronts them in a well-stocked outdoor supplier’s store. It’s right here where they are most vulnerable to the well-meaning but poorly informed — and usually equally inexperienced — sales assistant. Possible results are inappropriate, insufficient and unnecessary camping gear.

Solution: Hasten slowly. Hold off buying too much stuff until you get a feel for the outdoor lifestyle and activities that most appeal to you and your family. Read, ask, look around; maybe hire some gear to see if it suits. After each trip, review your equipment options, then add (or discard) according to your needs, wants and outdoor aspirations.

Tough first trip
By leaping straight into the deep end — perhaps a week-long trip through remote and uninhabited desert country — it is possible that you or your family may never want to go camping again. Unfamiliar equipment, seemingly hostile terrain, lack of established routines and very little skill add up to a trip you all, quite probably, would prefer to forget.

Solution: Take your camping one step at a time, progressively developing each trip from the one before. For example, try a shake-down trip, first up, to a not-too-distant country town where there’s a commercial campground or RV park. Next, visit national parks that offer basic facilities and amenities. Finally, venture into the “real bush” or further into the backblocks where higher levels of self-sufficiency are necessary.

Traveling too far or too fast
Many outdoor people fail to distinguish between camping and touring. They spend maybe a week of their two-week camping vacation just getting to and coming from. Or they travel on such a tight driving schedule that the whole trip becomes one frantic dash from campsite to campsite. Isn’t this meant to be a holiday?

Solution: When touring, take time to see and experience the country. A good daily maximum is 300-400 km. On the other hand, when off on a camping trip, try to spend no more than 25 percent of total holiday time travelling. Plan your route or your destination accordingly.

No stand-up-height shelter
With the increased popularity of small, low-profile tents, more and more campers get caught with no other form of shelter. A two or three person hike tent is fine for sleeping, but that’s all they’re good for. Who wants to spend a day of foul weather hunched and huddled in a space the size of a dog box. After all, no matter where you go, one day it’s going to rain. Every so often, it will bucket down.

Solution: As well as your sleeping accommodation, take along a large tarp or awning to string up, at head height, between trees, vehicles, poles or whatever to provide day to day living space during pouring rain or blazing sun. Go for quality and sturdy construction, with sufficient room for all in your group, plus a bit of camp furniture.

Unsuitable toilet arrangements
If there’s one thing that’s inevitable in the city or the bush, it’s the need for a toilet. On unimproved campsites for a night or two, the camp shovel and a long walk is often adequate. But always use the shovel. There’s not much worse than finding toilet waste around the perimeter of a campsite — the hygiene implications don’t bear thinking about! Unfortunately, this is so common I can only conclude that few campers give toilet arrangements any forethought at all.

Solution: Add a small shovel to your camping gear and take it along on every trip. For camps of four days or more, a bucket-style chemical toilet will be more convenient, but you still, eventually, need to bury it. Indeed, in some areas, taking all forms of waste back out with you is now the only legal option, so prepare accordingly.

No campfire preparations
A cosy campfire — where they’re allowed — is an integral part of camping’s attraction, so it’s always a surprise to witness the blundering, half-hearted attempts of many new campers. Scrounging for damp wood, huffing and puffing (even dousing their meagre efforts with petrol!) they usually finish up with more smoke and frayed tempers than flames and comfort. Believe it or not, most campsites — particularly the popular areas — rarely provide sufficient kindling let alone dry firewood.

Solution: Plan ahead. Collect enough dry firewood and kindling for your first campfire, either before you leave home or along the way. A bow saw and an empty carton is all you need. Also, a supply of waterproof matches, newspaper, and firelighters should be packed on board where you can get to them soon after arrival.


Inadequate refrigeration
It seems to me, whoever came up with the idea to carry an icebox on roof racks or in an open trailer is a couple of cans short of a six-pack. He’s probably the same guy who buys a bag of party ice for a long-weekend camping trip and wonders why the steaks are sloshing about in a cooler of bloodied water by Saturday night. Getting the most out of an icebox requires a bit of thought and careful nurturing.

Solution: If possible, use block ice. (Make your own in the freezer at home.) If party ice is your only option, choose bags that are frozen solid and leave them unbroken. Carry more ice than you think you need. Better still, find a supplier of dry ice. Always carry and store the icebox in a shaded spot, or cover it with a heat-reflective tarp. Keep a layer of cans or watertight containers across the bottom to keep food (in containers!) out of the water.

Don’t be too surprised if, in your early camping days, you bump up against a lot more mistakes than these. But take heart: Each error you make eventually adds to your outdoor savvy. And although there will always be campers with more experience than you, there are even more with considerably less. Watch and learn from their mistakes. 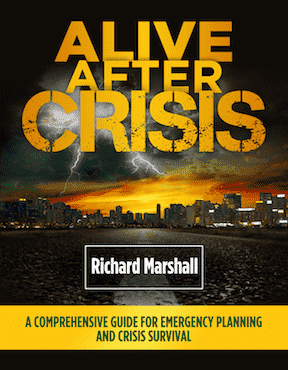